Home / News & Insights / What Has Changed Since 2019, What to Expect Moving Forward

Observational bias is the phenomenon where the apparent observed values are different from what the actual true values are. It comes about because individuals tend to believe that what they “see” as individual observers must be universally true. But we humans are flawed and can often make lousy assumptions based on our own personal experience.

Here is an example: The pandemic turned office workers’ relationship to their offices upside down, and business districts throughout the United States have had a drastic reduction in the number of daily workers. So, from the perspective of some Downtown Detroit workers who work during normal business hours, Downtown seems to have truly little activity. However, while it is true that the daytime population of Downtown Detroit was severely impacted, what about the non-employee population (visitation), especially outside of normal business hours and workdays?

The population by day shows that while the weekday population is down substantially, the weekend population is still relatively high compared to 2019 (around 80% of 2019 Saturday/Sunday population). The graph below shows the average population by day of the week in 2019 and in 2022. Due to the reduced presence of daytime office workers, the overall number of people Downtown during the workweek is lower. But in 2019, there were fewer people per day on average on Saturday and Sunday than during the work week. In 2022, the number of people will increase on the weekend over the work week.

Residents and Visitors Only (no employees)

The peak population time for non-workers in 2022 is during weekend nights from 7:00 to 9:00 p.m., around 42,000 visitors. While that is lower than the weekend peak in 2019 (about 51,000), it is higher than the weekday peak in 2019, pre-covid. It is also interesting to note that, even when taking out workers, there was a mid-day peak in Downtown population during the work week in 2019. That does not seem to be the case in 2022, when, during the work week, visitation does not have a mid-day increase. The busiest times of day for visitors over the weekend, in both 2019 and 2022, were in the evening hours.

Finally, when you look at all people together, including workers, we can see that peak population Downtown pre-pandemic was during the workday, Monday – Thursday, and that peak is still higher than any time during 2022.

So, is there an observational bias? Does Downtown really have a significant reduction in the number of people Downtown? Yes, and no. During the day, and especially during the work week, yes, Downtown has a fraction of the number of people Downtown now compared with 2019. However, at night and during the weekend there is not such a substantial difference. And during weekend nights, there are more non-worker visitors in 2022 than there were during work weekdays in 2019. 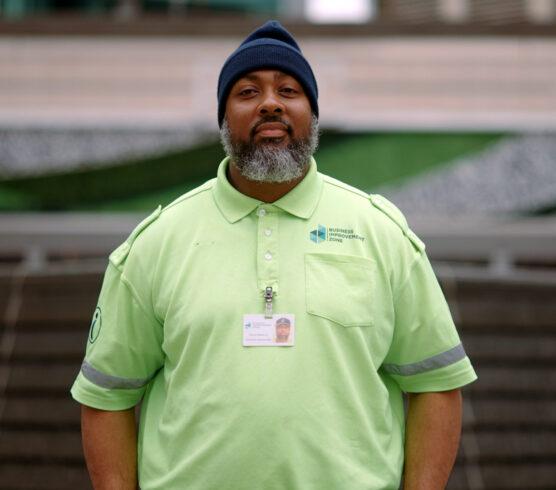 Anything is Possible: Calvin Hasberry – BIZ Ambassador of the Year (2021)

By Anjana Schroeder, Director of Marketing and Communications, BIZ As a lifelong Detroiter, Calvin Hasberry is dedicated to his city. He was inspired by a fellow Ambassador to make a . . .

Downtown Street Eats is back, meet the woman putting local small businesses in the spotlight

Click On Detroit– As downtown workers return back to their offices and as apartments fill up nearby, a summertime favorite returns: Downtown Street Eats. Every weekday, a handful of food . . . 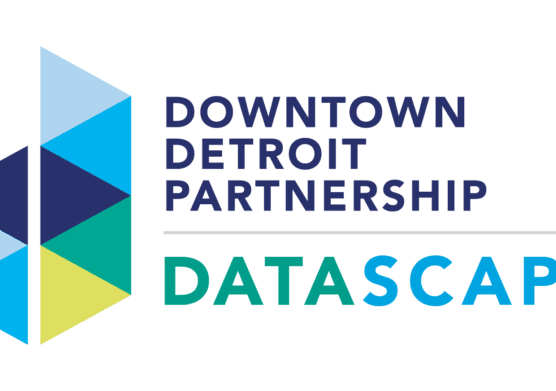 By Joshua Long, Data Program Director In the last BIZ Insider, we looked at the Downtown population on a large scale and in today’s issue, we take a deeper analysis on how . . .