“Our parks have always played a vital role in bringing people together and the pandemic only reinforced the role of public spaces,” said Robert F. Gregory, chief planning and public spaces officer for the Downtown Detroit Partnership. “The new internet network brings our work to the next level, helping build digital equity by reducing barriers for community members and downtown Detroit residents without access, as well as affording greater ease and flexibility to visitors and small business partners across the parks.”

The community can start accessing the network “Detroit Parks” on all devices, without a password, at a total system capacity of 1GB and impressive speeds up to 10GB. Free Wi-Fi not only provides visitors equitable access to information, but the ability to use the park networks to conduct a varierty of important activities online, including: locating and scheduling COVID-19 testing or vaccinations, accessing education platforms and resources, seeking employment, learning more about park wellness programs and other offerings and maintaining social connections and support.

With more than 250+ programming and event partners, 300 market vendors and 75+ mobile food businesses that participate each year in DDP’s public spaces, this business eco-system  can now take advantage of high-speed internet as a free amenity of the parks. With more online orders, deliveries and curbside pickups expected in 2021, a dedicated network is critically important to business owners and patrons alike.

Cronus Communications LLC, Detroit’s only headquartered internet provider in Michigan, generously sponsored and partnered with the DDP to install the combination fiber and fixed wireless network. The infrastructure uses fiber feeds from the Cronus network connected to transmitters across the parks, eliminating the obstacle of construction and complex underground infrastructure. The network can accommodate thousands of users online at one time.

“Cronus is proud and excited to partner with the Downtown Detroit Partnership to bring free public Wi-Fi to the Downtown Parks and Public Spaces. Our network’s reliability and speed helps users better communicate and capture life’s moments when it matters most. In today’s increasingly connected world, accessing the internet is an essential human right and this is one way we’re giving back,” said Tom Paparaptis, president of Cronus.

About the Cronus Communications LLC 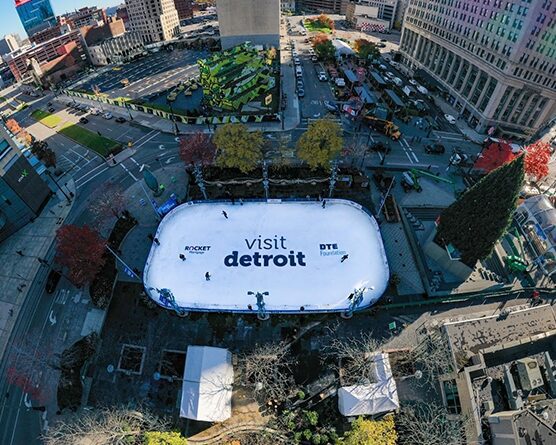 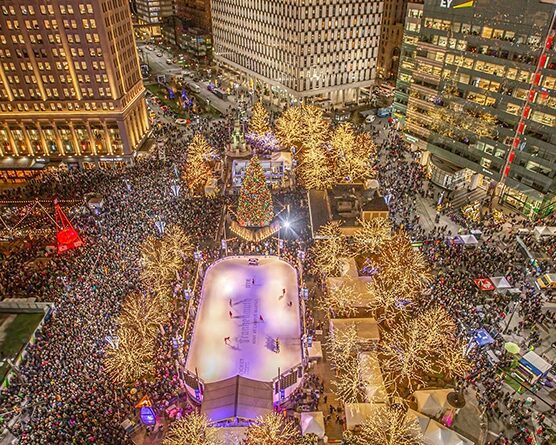 Holiday season centerpiece is the tallest and brightest Michigan-grown Norway spruce Star-studded lineup of entertainment set to take to the ice and stage Public invited to attend and enjoy outdoor . . . 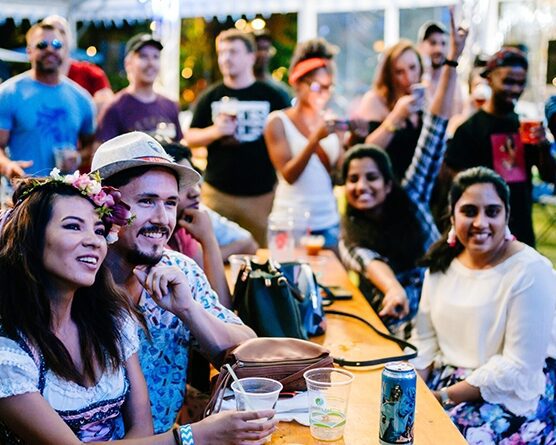