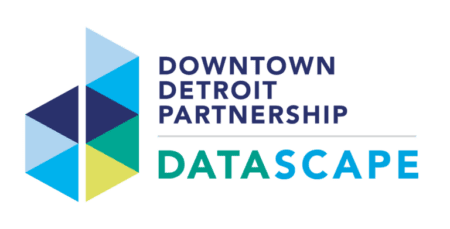 Last quarter we looked at the overall number of visitors to Downtown and the impact the pandemic has had on visitation. In 2019, Downtown had somewhere around 90,000-100,000 visits per month. We saw that when the first pandemic restrictions were issued in March 2020, the number of visitors to Downtown saw a dramatic decrease. The numbers slightly increased that summer and have continued to increase even more in 2021. By the end of the summer of 2021, Downtown visitation recovered to about 80 percent of its 2019 levels.

For this newsletter, we pivot and look at the number of people who live Downtown. Determining the number of residents is a bit more nuanced, so we’ll break it down.

The Census’ American Community Survey (ACS) is an annual estimate based on a survey sample taken over more than five years. The ACS estimated that the population of Downtown has grown every year since 2012. In the last ACS report, before the recently completed decennial Census, the estimated population for Downtown (using the closest census tract boundaries) was 7,035.

Earlier this year, the Census released its population count (done every 10 years) for all census tracts in the United States. Compared to the ACS estimates, the Census is intended to be an actual count of people (or at least close to). And while there are reasons why that count can be inaccurate, the numbers form the basis of all census estimates going forward. According to the latest Census, Downtown has 6,151 people, which is lower than the last ACS report.

A third source of residential population data is from estimates based on cell phone tracking. Smart phones are generally operating 24 hours a day, are on or near their owners, and are continually transmitting data when turned on. Because of this, data analysts can determine the number of cell phones transmitting at any time and the location and location history. With the location history, analysts can determine if a cellular device was at a specific location repeatedly during typical sleeping hours. When a device shows the same location over the defined “sleeping hours” during the night, that location is classified as a residential location. These data, which are anonymized, meaning no personal information is available, allow location intelligence companies to provide estimates on the number of devices that reside at a specific location.

According to estimates from Placer.ai, a location intelligence company, Downtown Detroit had a maximum daily residential population of 6,211 on June 13, 2019. Since some percentage of people stay from time to time in a location away from their residence such as a second residence or vacation, the number of people who consider themselves Downtown residents may be higher. Placer.ai estimates that the daily number of people staying Downtown on average on any given night in 2019 was 4,112. In 2020, the maximum daily residents were 5,608 and the average was 4,002.

So, what is the actual residential population of Downtown?

All sources have their strengths and weaknesses. In most years, the decennial count data would hold the most weight, but the pandemic made collecting data during this Census historically challenging. Therefore, the actual number isn’t crystal clear, but it is likely somewhere between 6,151 and 7,052. 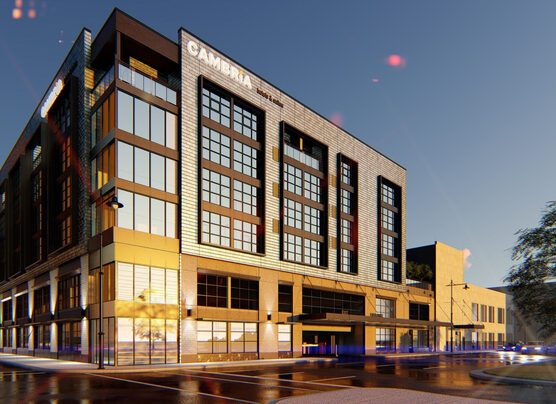 By Joshua Long, Data Program Director Observational bias is the phenomenon where the apparent observed values are different from what the actual true values are. It comes about because individuals . . .