The Downtown Detroit Partnership (DDP) today announced it is bringing more placemaking to the city’s urban core, including a new basketball court that will open this week in Cadillac Square at Campus Martius Park, located just north of the First National Building.

“Placemaking is all about creating and activating key locations in the urban core for people to participate and engage in,” said Bob Gregory, Senior Vice President, DDP. “A basketball court in Cadillac Square is yet another way to connect people of all ages to the energy that is vibrating throughout our downtown area.”

DDP’s placemaking efforts drew crowds throughout downtown Detroit this summer during concerts and events in the parks, at food vendors in Cadillac Square, and at the Beach at Campus Martius Park.

Recent placemaking additions include renovated fountains and new gathering spaces in Grand Circus Park and a life-size chessboard at the corner of Woodward and Michigan Avenue where visitors can enjoy a game between 10 a.m. and 8 p.m. daily. Food vendors at Cadillac Square will continue to serve lunch from 11 a.m. to 2 p.m. through Friday, October 11.

The basketball court, located in Cadillac Square between Woodward and Bates, will be open from Tuesday, September 17 through Friday, October 11. The court is available for play daily during park hours from 7 a.m. to 10 p.m. Other free activities in Cadillac Square through Friday, October 11 include ping pong, bean bag toss, washer toss, bocce ball, checkers, chess, and backgammon. Games and basketballs can be borrowed at the games kiosk in Cadillac Square, weekdays from 11 a.m. to 6 p.m. and Saturdays from 11 a.m. to 4 p.m.

Detroit Pal will bring local kids downtown to play in a “Basketball Showcase” Saturdays, September 21 and 28 from 11 a.m. – 3 p.m. Each week, 11-14-year-old kids from recreational leagues around Detroit and Detroit Junior High Schools will compete in four-on-four basketball games. The basketball court will be unavailable for public play during this time.

Detroit PAL is a non-profit organization positively impacting the lives of nearly 10,000 children each year through athletic, and leadership development programs with roots dating back to 1970. It empowers the community by training volunteer coaches and by creating safe places for kids to play. Each year, Detroit PAL teaches more than 1,300 caring community members how to be encouraging and effective mentors. Additional information about events taking place in the parks is available at www.opportunitydetroitparks.com.

Campus Martius Park, Detroit’s Gathering Place and the centerpiece of revitalization in downtown, is a legacy gift to the city of Detroit from the Detroit 300 Conservancy, a nonprofit organization that has raised over $20 million to design, construct, and operate the Park through businesses, foundations, and individual donations. The nationally recognized Campus Martius Park is the recent recipient of The 2010 Urban Land Institute’s Amanda Burden Open Space Award. Program Planning for the Park was by Project For Public Spaces and the Park’s designer was Rundell Ernstberger Associates, LLC. For more information, contact the Detroit 300 Conservancy at 313-962-0101 or visit www.downtowdetroit.org/experience-downtown/downtown-detroit-parks/campus-martius/. 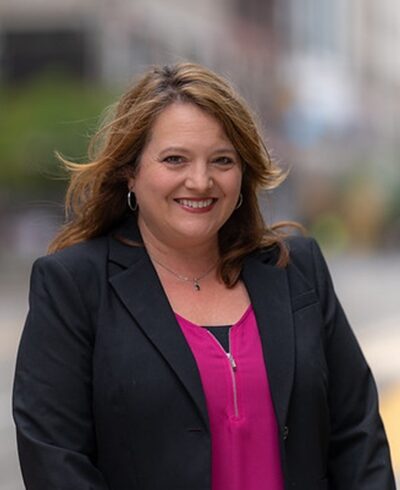 By: Eric B. Larson The Downtown Detroit Business Improvement Zone (BIZ) is a public organization that creates a clean, safe and vibrant Downtown through services provided to property owners, businesses, residents and . . . 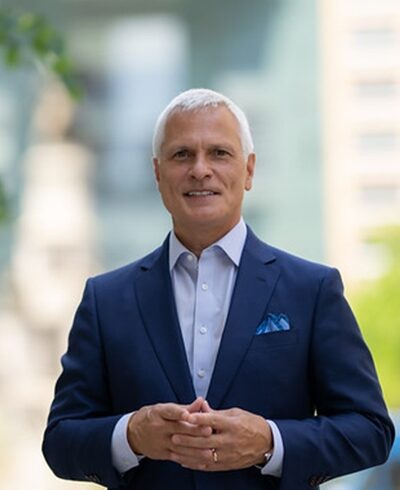 100 is Much More Than a Number

By Eric B. Larson As we put the final touches on our Centennial Celebration, I can’t help but reflect on what it means for the organization. There is some inherent . . . 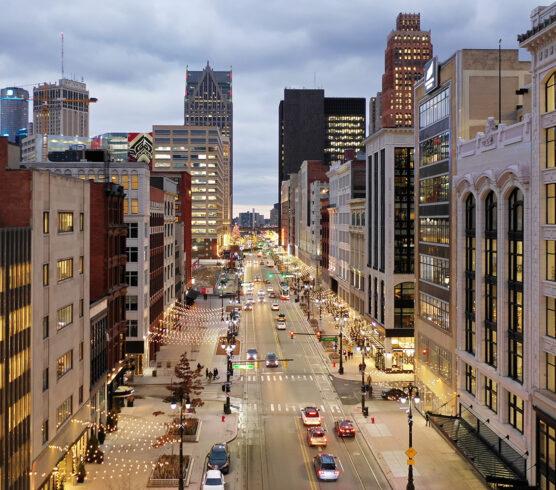 Shifting Detroit Into the Future

By Eric B. Larson You may have noticed that I close each CEO Update with “See you in the parks.” This statement has a deeper purpose and meaning than simply . . .