All Detroit’s a Stage “Detroit is big enough to matter in the world and small enough for you to matter in it.” That quote is from a conversation with Jeanette Pierce, CEO of the […] 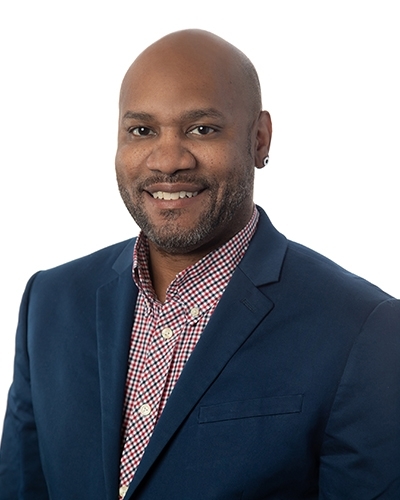 If you see MoGo Executive Director Adriel Thornton riding about town, he’s probably on his way to one of these Downtown Hot Spots. Check out his great picks. EAT: Leila – I love […] 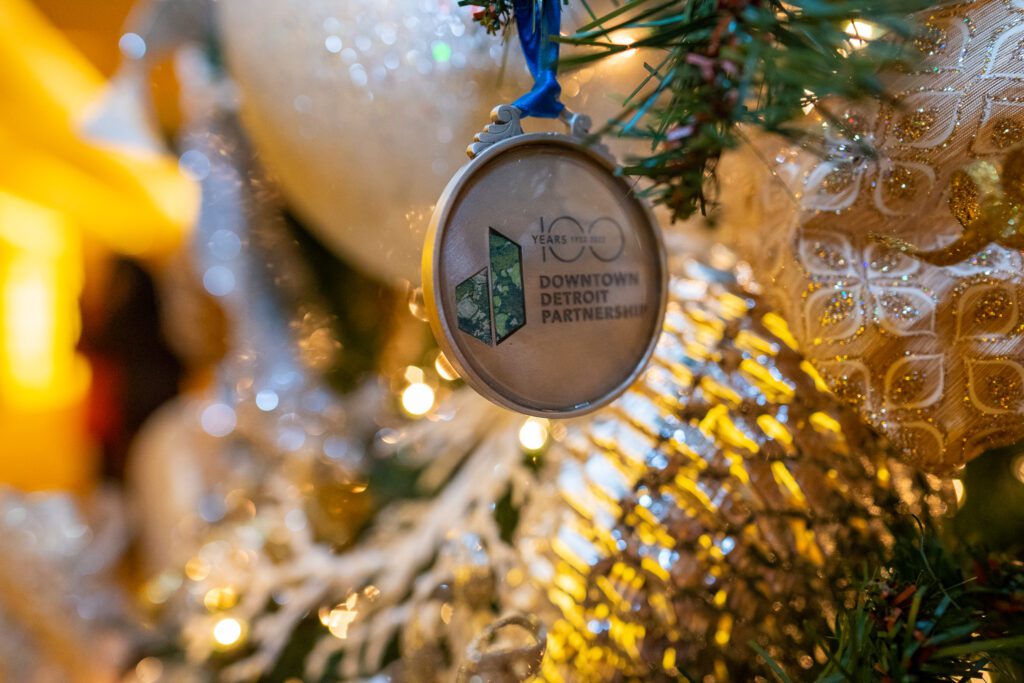 Detroit Aglow, the Downtown Detroit Partnership’s preeminent fundraising and networking event, once again kicked off the holiday season on November 21 at MGM Grand Detroit. Attracting over 550 thought leaders and change makers from the public, private and philanthropic sectors, this annual celebration has been a cherished tradition for 38 years. 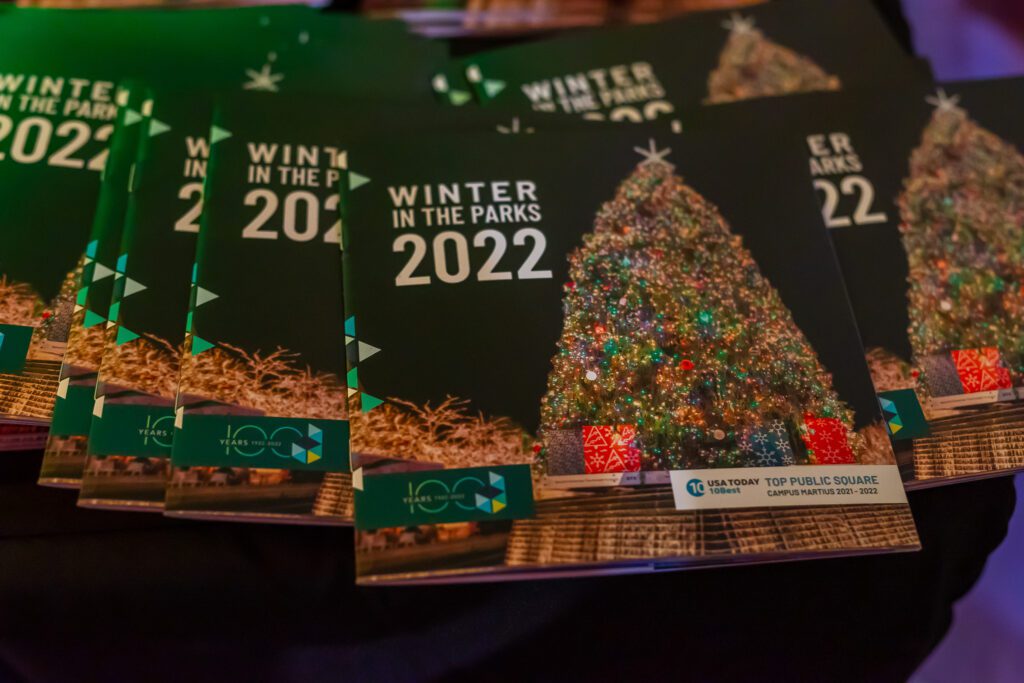 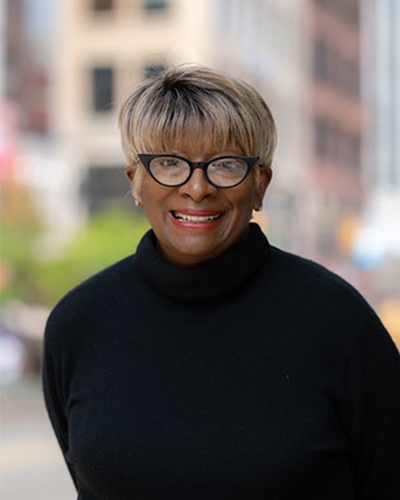 Kitty Whitfield – Small Business Engagement Manager, Downtown Detroit Partnership  Doing Downtown with Kitty Thanks for taking the time to spend the day with me at the BEST time of […] 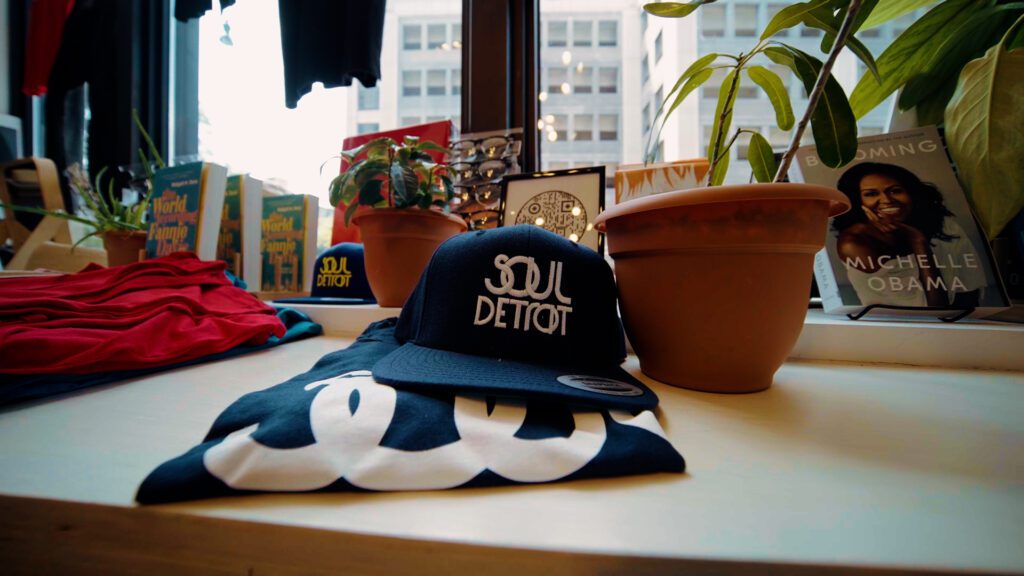