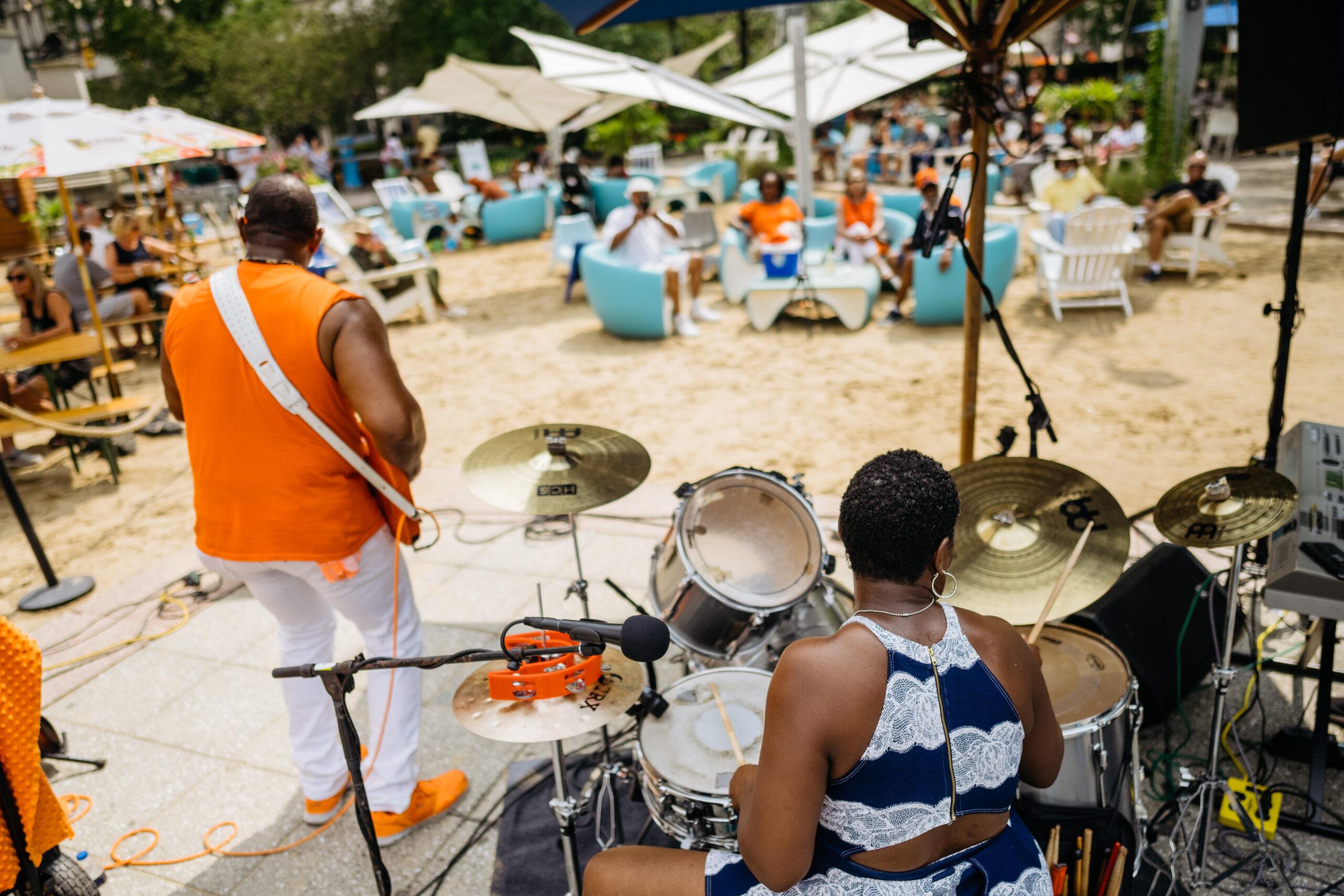 Kick-off your weekend at The Beach at Campus Martius Park, a hot spot for summer fun and infamous Beach Parties featuring live music from a rotating lineup of the best local and regional bands and DJs performing beachside every Friday night. The June 24 Beach Party will feature performances from Root Vibrations and DJ Eddie Riot.

Roots Vibrations is a musical force that provides authentic Caribbean music. Made up of members from the exotic islands of the Caribbean and the funky streets of Detroit, this band will stimulate your senses with positive roots music. Roots Vibrations’ sound is uplifting and fun, and features creative and seasoned musicians who have a mult- 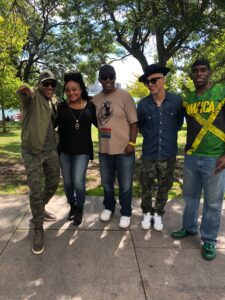 igenerational and multinational appeal. They bring decades of experience and authenticity to the Reggae scene. Roots Vibrations has delighted audiences throughout the U.S.and Canada with their unique blend of original and popular Caribbean music in Reggae, Zouk, Calypso, and Soca styles.

When you talk about Chicago DJs with range, it won’t be long before you hear the name Eddie Riot. This party rocker has been spinning Electro, Techno, and New Wave for 18 years, and shows no signs of slowing down. Born and raised in the Little Village neighborhood on Chicago’s south side, he cut his teeth on the 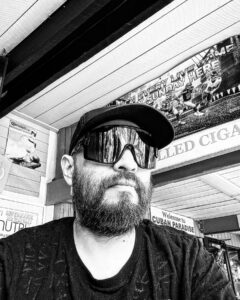 decks playing house parties and undergrounds. After a brief hiatus from DJing, Eddie took up residency at the legendary Pinkmachine undergrounds, sponsored by Hot Jams Records, and his reputation for out of control dancefloor mayhem increased. In 2007, he started producing with Frank Delamora of local synth-pop act Echonine, for their “Insomniac” album. The pair went on to form dark electro act, Saber in 2008. In 2009 he started working with the Front 312 collective, playing venues such as Liars Club & Debonair Social Club, and the legendary Neo Night Club and has since cultivated his own residency at the famous Exit on North Avenue. Eddie is a DJ that transcends the deeply rooted genre tribes within the Chicago music scene, bringing energy with him everywhere he goes. Eddie is announcing the release of his most recent 3 track EP with Invisibles record label, founded by Chicago native Alex Zelenka in October of 2011.